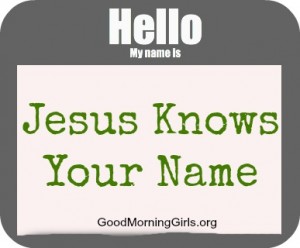 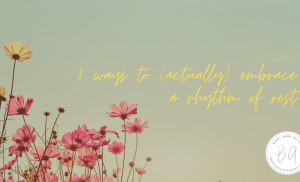 3 ways to (actually) embrace a rhythm of rest 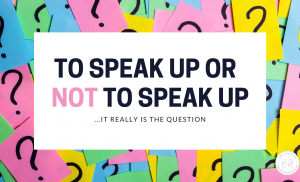 to speak up or not to speak up…it really is the question! 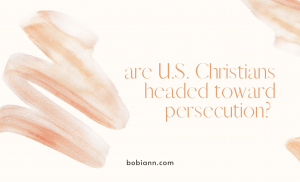 are U.S. Christians headed toward persecution? 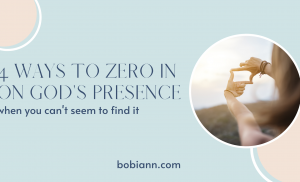 can I think new thoughts?

I'm certainly not a fairy godmother but I do think