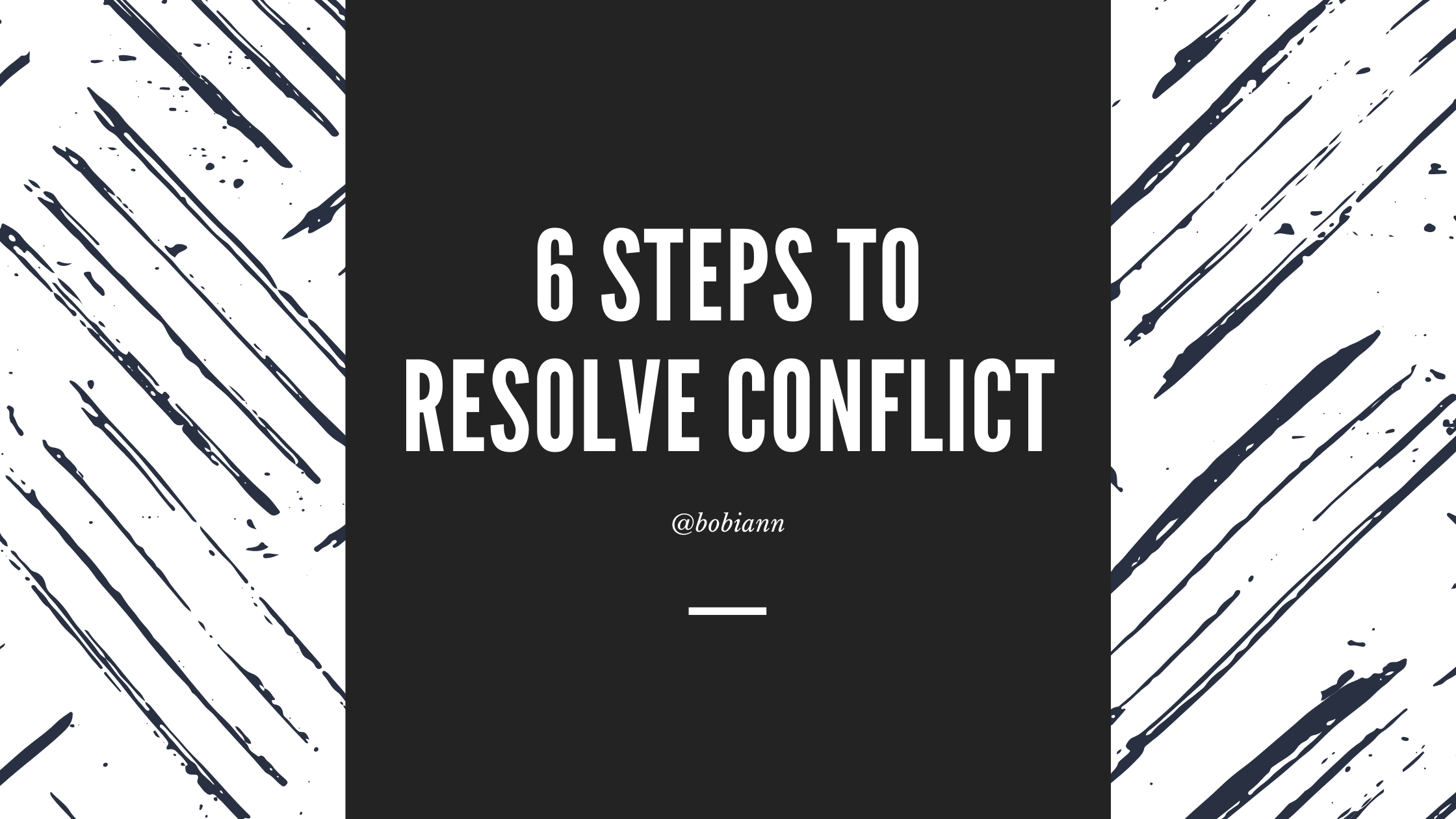 Have you noticed that everyone seems so angry these days? Whether it’s about when to start putting out Christmas decorations or who has the right to do or say what–emotions are high and feeling are tender. Which means that more likely than not, if you are reading this, there is someone who you have hurt or who has hurt you and it’s probably both.

As Christians, we aren’t exempt from getting our feelings hurt or having our rights (whatever that means for a citizen of heaven) violated. And we aren’t so righteous that we haven’t offended or sinned against someone else.

So, what do we do when we find ourselves at odds with someone else?

(This isn’t an exhaustive list but it’s certainly a good start.)

One: Look in the mirror. This is obviously not literal–you don’t need to fix your eyeliner. But, before you go off getting upset with someone else or approach them with your complaint, make sure you have allowed God to reveal areas in your own life where you may have done the exact same thing (or something else that needs to be addressed.) Too many times, we don’t even realize our behavior because we aren’t the recipient of it.

“Take the log out of your own eye, and then you will see clearly to take the speck out of your brother’s eye” (Matt. 7:5 NASB).

And just because you haven’t done the exact same thing doesn’t mean you are approaching them with a pure heart. Prayerfully ask God to search you and reveal to you what needs to be confessed to God or someone else.

Two: Plan a time to talk. If you’re waiting for the right moment to just happen, it probably won’t. Be intentional and reach out and ask the person to coffee or even just for a meeting on the phone. Hard things rarely happen accidentally. They must be planned and done with intention.

Three: Know what the problem (actually) is and stick to the problem. When dealing with hurts, it is easy to start bringing up irritations or past hurts that aren’t even the problem being discussed. If you want to productively resolve the conflict, deal with the conflict in front of you not something else. (For those who naturally struggle to stay on topic, resist the compulsion to say everything that comes to your mind that does not pertain to the topic at hand.)

Four: Listen with a compassionate heart. Most of the time, when I’m offended by someone I have a tendency to listen with a closed mind and heart. But, ask God to give you eyes to see the other person as He sees them and ears to hear and discern what they are really saying even if they aren’t communicating it well.

Five: Ask for forgiveness for what you need to. If there is conflict, it is likely you’ve played a part. If you’ve done something against the person, ask them to forgive you. It would be silly to expect repentance to be one-sided.

Six: Forgive even if the offender isn’t sorry or even repentant and give yourself time.

In all honestly, some people aren’t going to ask for forgiveness or even acknowledge or validate your hurt. That’s not on you. Their sin now becomes God’s responsibility. Holding on to their sin is allowing them rent-free space in your mind and heart and as long as it’s there, you’ll replay it over and over and over. They won’t be re-playing your hurt, it will only be you and you will be the one that continues to be hurt.

So, forgive, give it to God and don’t allow an offense to have one more inch of space in your heart and mind.

“Forgiveness is both an event and a process,”

Ken Sande, author of The Peacemaker

If forgiveness takes some time, it’s okay. Don’t let the enemy condemn you. Continue to bring it to God as many times as you need and if you find yourself needing some extra help from a mature believer, seek it out.