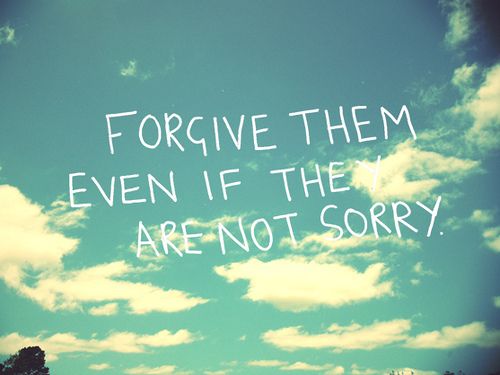 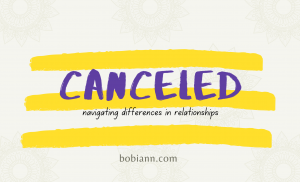 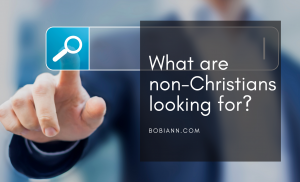 What are non-Christians looking for? 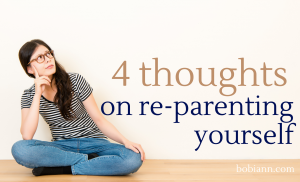 4 thoughts on re-parenting yourself

Have you heard that our world has become overcrowd