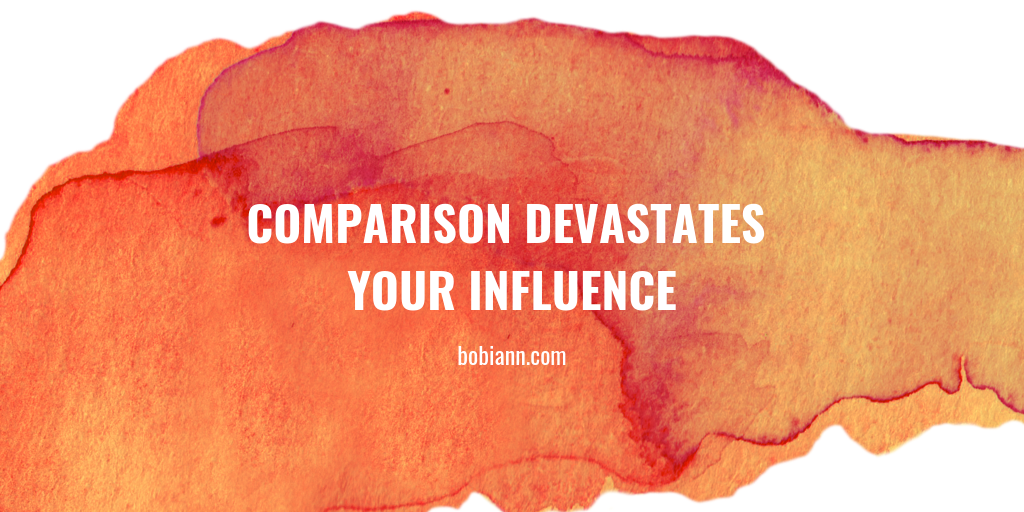 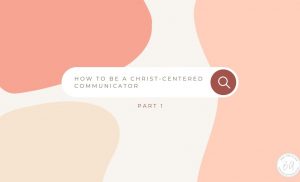 how to be a Christ-centered communicator-part 1